Sports has done more than just entertainment to us. Sport is being use to build great economic systems in the world. The revenue gotten from sports increases a country’s economic growth.

Although they’re different types and kinds of sports, we’ve researched and come up with the top 10 most popular sports in the world. The criteria of the popularity of these sports is the number of its fan base, TV views, gender equality and sponsorship deals.

Are you ready? Hope your favorite sport gets included.

Football is the most popular sport in the world. It consists of two teams of 11 players in a rectangular field trying to get or prevent the ball from entering the goal post.

It is the world most watched sport. The FIFA World Cup is the worldwide football tournament. Both male and female plays in the sport. It is also the highest paid sport in the world.

Cricket women players have become more popular within the recent years despite the male players dominate the sport.

Hockey is an amazing sport that has both male and female plays the sport.

Tennis (or lawn tennis) is a very vigorous sport and has a billion fans all over the world. Tennis is an all gender inclusive sport.

Volleyball is one of the most fast rising sport, however, it is less televised. Both male and female plays are on this sport.

Basketball was invented by James Naismith; an American- Canadian. It is played by 2 teams and is so popular all around the world.

Basketball is an all gender inclusive sport and the female players are thriving in the sport.

Male players are more than their female counterparts in this sport.

During the Rugby world cup, many top brands sponsor the sport massively ,hence, building it’s popularity. Rugby is an all gender inclusive sport.

To play golf, golfers have to strike and put the ball into the hole.
Golf is an all gender inclusive sport.

Thanks to sport, we come together to play, watch and entertain yourself. As well as the positive change, sports does to the economy. Sports has been used to bring peace and cooperation between two and more countries.

Now there’s the list of the top ten most popular sports in the world. Hope your favorite sport was mentioned? What rank is it? 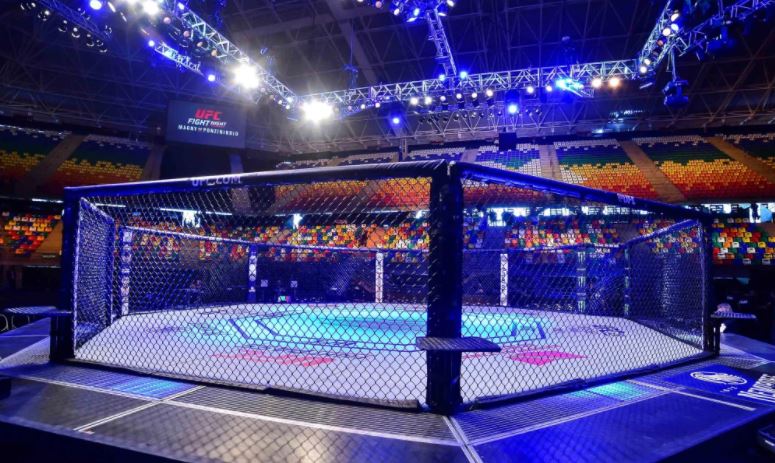 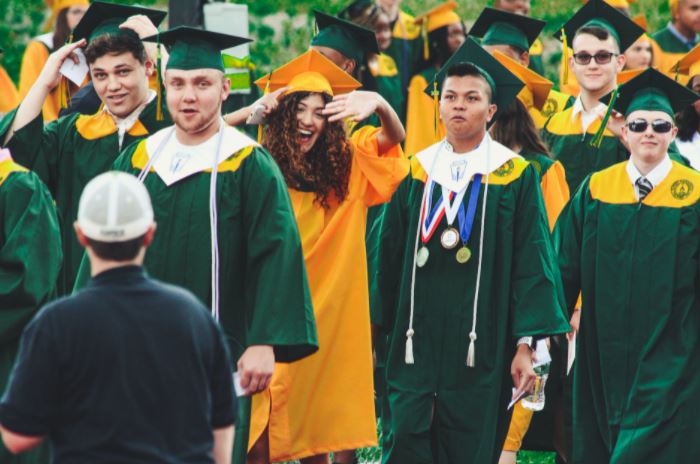