For today’s article, we are focusing on some basic info about MLB World Series like it’s history, facts and trivia. So Continue reading below to get the full details of Major League Baseball (MLB) World Series history.

History of the World Series

The World Series is a championship series of the Major League Baseball in the US and in Canada. The event holds yearly. Started in 1903, the world series is a competition between the winning team of the National League and those of the American League. The teams wins the seven playoff games emerges as the winner of the World Series and receives the Commissioner’s Trophy. World Series is also known as Fall Classic since it is always played during the fall season.

In 1930, 19th-century baseball was seen differently. The real first baseball World Series was played in 1884. Providence Grays of the National League played the New Metropolitan Club of the American Association and won them. The match was tagged “The championship of the United States”.

A championship trophy was placed between the teams who took first and second positions in the National League. The winner of the trophy had 65% of ticket sales while the losing team had just 35%.This new way of playing by Williams C. Thomas put an end to The Championship of the United States and became a foundation for the post-season games. However in 1901, American League did a comeback.

Their comeback brought about so much competitions and rivalry between the two leagues in order to earn fans loyalty and support. Then in 1903, the American League and National League reached a compromise (which is called the National Agreement) and a merger. This actually began the foundation of the business in the baseball game of nowadays.

In the same year, the World Series came back. The Red Sox which was knows as Boston Americans back then, of the American League competed against the Pittsburgh Pirates of the National League in the first Official World Series.

The match held on Huntington Avenue Grounds and more than100,000 fans came to watch the match. Boston Americans(Now Red Sox) emerged as the winner of the first official World Series after winning Pittsburgh Pirates five to three.

When the first official World Series started in 1903, Boston Americans as winners of the tournament. In 1904, the tournament was boycotted and continued the next year 1905.

Here’s what happened; The game was between the San Francisco Giants known as New York Giants back then, of the National League and the Red Sox known back then as Boston Americans of the the American League.

The New York Giants refused to play with Boston Americans because to them, the Boston Americans were not worth competing against. This made this National League to declare themselves winners of the World Series championship. Isn’t that hilarious?

This made the World Series tournament to be suspended that year and it continued the next year until 1994.

3. The curse from Billy Sianis

In the 1945 Cub’s World Series championship against the Detroit Tigers. Sometimes unexpected happened. Billy Sianis came with his pet goat to watch the game. He was sent away because other found his goat disgusting and were uncomfortable around it. This angered Billy and he cursed the Cubs that they would never win the World Series. Guess what? They didn’t win.

This curse lingered for years. The Cubs had to bring Billy’s nephew with a goat to the field in order to break the curse, still, they didn’t win. Then in 2016, the Cubs won the World Series again since 1908. What a glorious year for them!

This tradition started in 1922. Players and team coaches who won the World Series were given gifts of rings which were received with so much gratitude and appreciation. But a player named Frank Crosetti, whose team has won the World Series 17 times announced that he had so much rings, he didn’t need them again. He said in exchange for the rings, He wanted to be given an engraved shotgun

When a pitcher of a particular team does not give the opposing team a chance to get on base, it is called a perfect game. When this happens, the opposing team is bound to lose as it doesn’t record hits or walks in the game. A perfect game rarely occurs. In 1956 World Series, Don Larsen of the New York Yankees threw 97 pitches to take out 27 batters of the opponents; the Brooklyn Dodgers on route to winning the World Series championship.

Baseball games have sometimes been scheduled at night. The first World Series tournament to ever hold at night was in 1971 . Shockingly, the turnout was so massive that night games became popular in baseball game.

7. Players thriving in other sports

Just as Super Bowl is the highest tournament for any American Footballer, World Series is exactly the same for baseball players. Deione Sanders made a name for himself by excelling in both games. In baseball, He played with the Atlanta Braves against Toronto Blue Jays in the World Series championship. In football, he played two Super Bowl in 1995 &1996 with San Francisco 49ers and Dallas Cowboys.

8. The only team outside US

Toronto Blue Jay’s is the only team outside US which have won the World Series. They won it twice. The first in 1992 and in 1993.

9. The greatest comeback of the Red Sox

They came back in 2004 after loosing three games in the playoffs. They later won the World Series in the fourth games against St Louis Cardinals.

Now we’ve come to an end of this article. Hope we answered all your burning questions. Is there any fun fact or trivia you want to share with us? Please free to do so in the comment section. 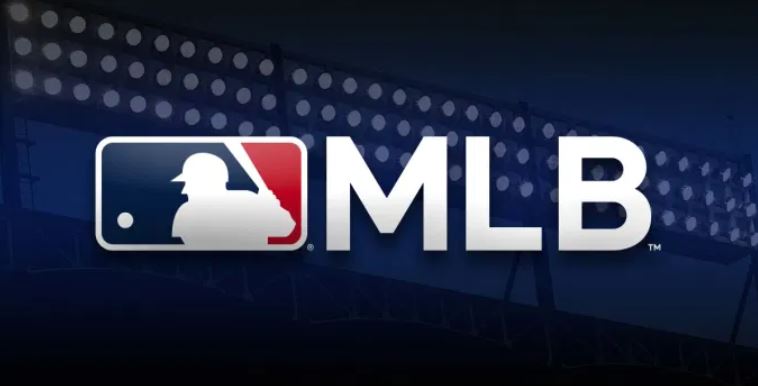